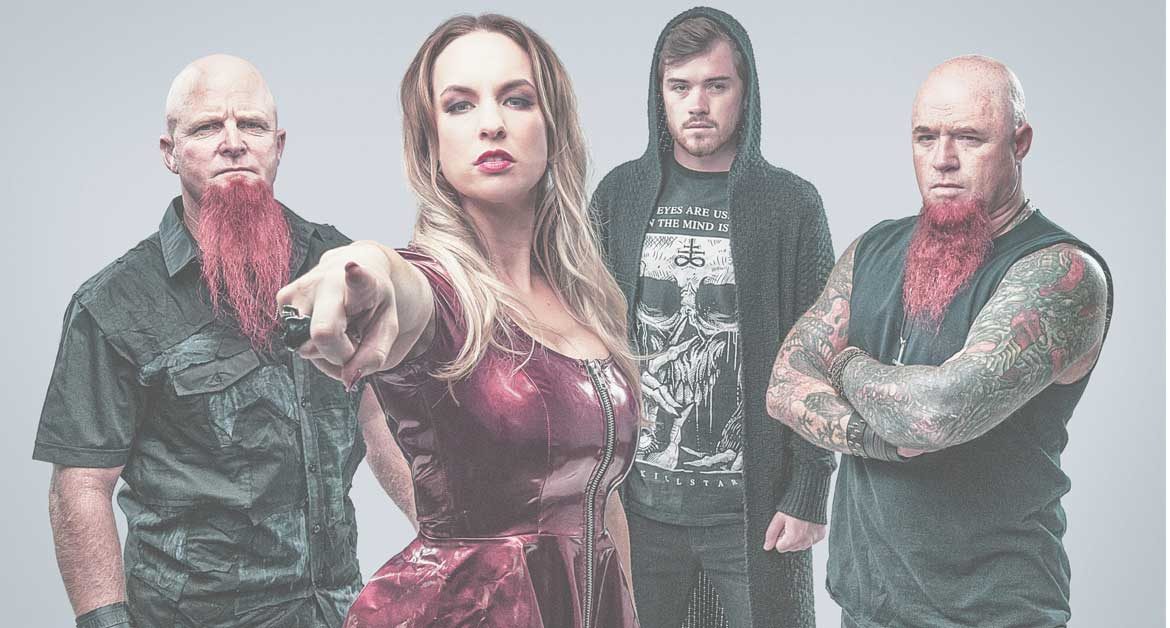 Devilskin return to the UK, after supporting Halestorm, for 10 shows with special guests The Fallen State

Qualifying as firm contenders as one of New Zealand’s hardest working bands, Waikato four piece DEVILSKIN will be returning to the UK in November for a comprehensive tour following their month long stint through Europe with Grammy Award winning US act HALESTORM.

DEVILSKIN will join HALESTORM for an 18 date tour starting in the Netherlands 1st October and take in 11 countries, finishing in Madrid, Spain 25th October before heading to the UK for a further ten shows.

“The UK has been really supportive of DEVILSKIN, we have a voracious fanbase there and we are totally amped to be heading back to play for them again!” comments bassist Paul Martin “We made a lot of friends last time we were there at Download Festival so we’ve been hanging out to get back.”

Devilskin known for their blistering and intense live shows, sold out venues and loyal fanbase will be showcasing newly recorded music throughout the tour as well as all of the fan favourites. Devilskin are currently working alongside International Producer Greg Haver (Manic Street Preachers, Bullet for My Valentine) and they have recorded several new tracks early July.

“We’ve been itching to get back to the UK, we had such an amazing tour with Sumo Cyco during Feb 2017 and can’t wait to hit the road and re-connect with our UK fans” comments Devilskin vocalist Jennie Skulander

Supporting DEVILSKIN on the UK leg will be The Fallen State.

“THE FALLEN STATE have been putting in the hard yards and selling out venues,” says Martin, “they’re getting a great reputation as an exciting act. We seem to share the same work ethic and they’re also friends with our mates in Halestorm so we’re really looking forward to having some fun and putting on some killer shows with these guys.”

About Devilskin: Devilskin’s debut album We Rise released on July 11, 2014 and went straight to the top of the charts remaining as the Number 1 Album and Number 1 Kiwi Artist Album for 3 weeks and achieving Gold Sales after only 2 weeks. The album was certified Platinum in February 2015 with sales exceeding 15,000 albums.
Devilskin’s second studio album, Be Like The River released in November 11, 2016 debuted at #1 on the Official Album Chart on the 18th November 2016 was certified Gold on July 14.
Formed in Hamilton in 2010 this four piece rock band are bonded by blood. Paul (bass) and Nic (drums) are father and son, Jennie (vocals) is Nics’ Aunt and Pauls’ sister in law, Nail (guitar) is Paul’s evil twin.

Devilskin were joined by Halestorm on their 2016 Summer tour for an incredible double headline at seven of the tour dates. 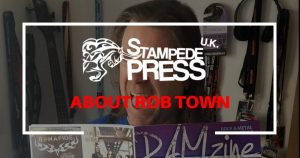 This post was published on 27th July 2018 and filed in these categories; Bands, Devilskin.